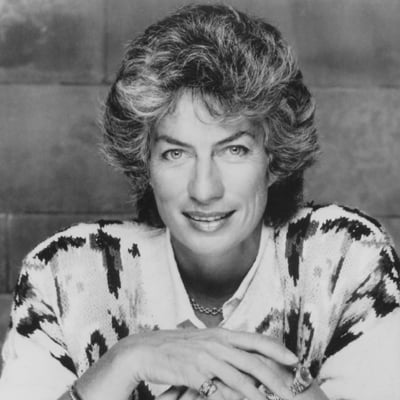 Wimbledon in 1977, (the Centenary Championships and Queen’s jubilee.)

The Australian Open in 1972

• Won a total of 55 singles titles on the WTA tour

• Was the first woman elected to the Wimbledon Committee in 1982

• Graduated from the University of Sussex in 1966 with a Bachelor of Science in Mathematics and Physics. Awarded an honorary Ph.D. at Sussex in 1985

• Commentator for the BBC and has worked for CBS, ESPN and USA networks