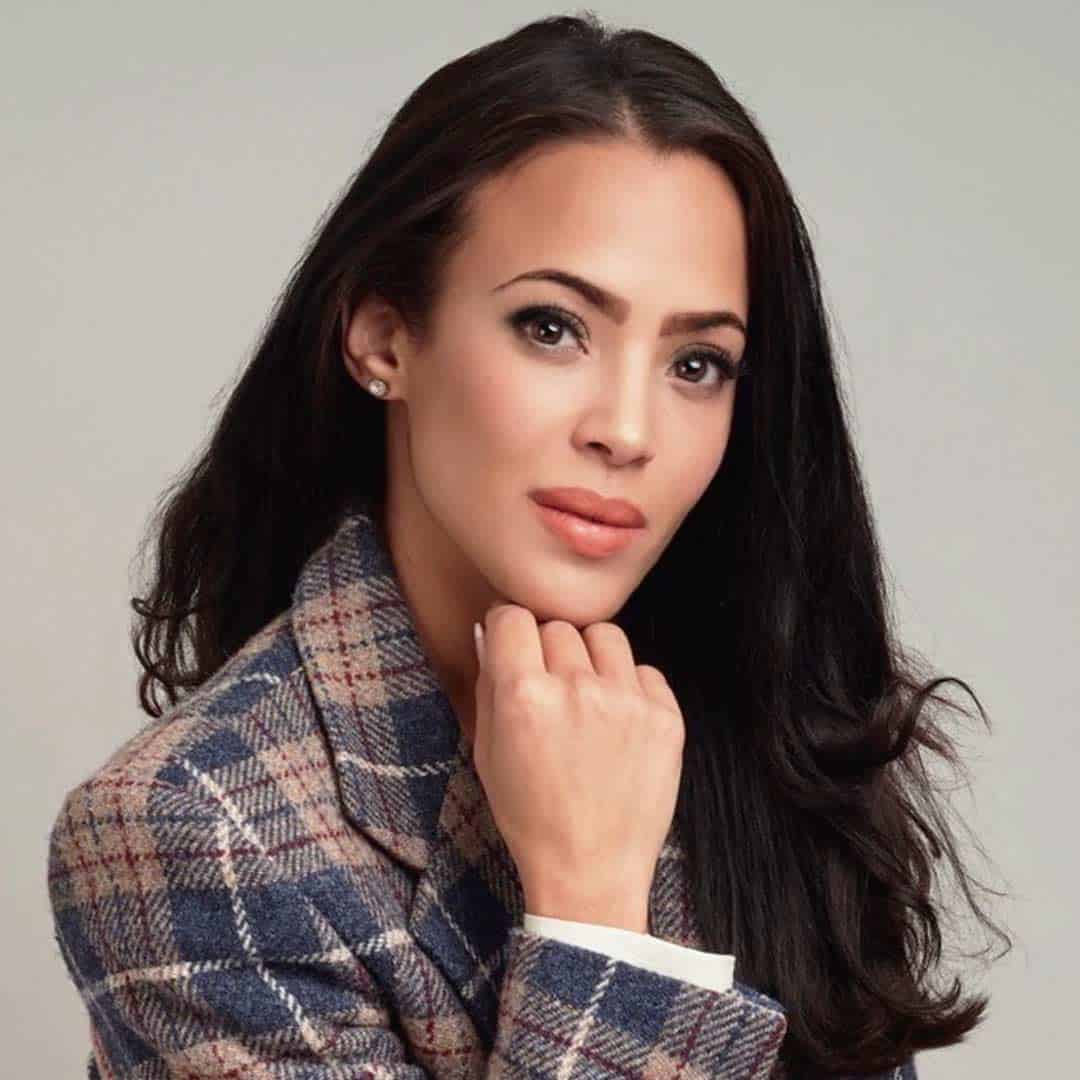 Forbes 30 under 30 honouree Samanah Duran is a British entrepreneur, TV & media personality, and podcaster with a fierce emphasis on inspiring each individual to embrace their identity and to take pride in their individuality.

Since its launch in 2016,  has been on a mission to lead women with a vision. Led by founder, CEO & contributing editor, Samanah Duran, BEYOUROWN’s rapid growth & evolution is down to continuously delivering a fresh perspective from a wide community of the most affluential, influential and entrepreneurial game-changing women of today. By successfully striking up collaborations, media partnerships and sponsorships deal with a mixture of the UK’s promising SMEs to global organizations, Samanah has leveraged this to bring BEYOUROWN’s brand value to an estimated £1 million.

As well as successfully launching her own BEYOUROWN Podcast, which has featured stars such as BBC The Apprentice Winner Carina Lepore and ITV’s writer and Channel 4’s comedian Maddy Anholt, Samanah has co-hosted multiple podcasts, speaking at seminars, and has been a guest on a wide variety of panel discussions including NEC’s Clothes Show Live, London Pure Exhibition, London School Of Economics and Moving Ahead (sponsored by JP Morgan and Natwest)

Most up to date during COVID-19 Lockdown :- https://www.maddyness.com/uk/2020/08/27/covid-19-interview-with-samanah-duran-founder-of-beyourown/

Most up to date during COVID-19 Lockdown