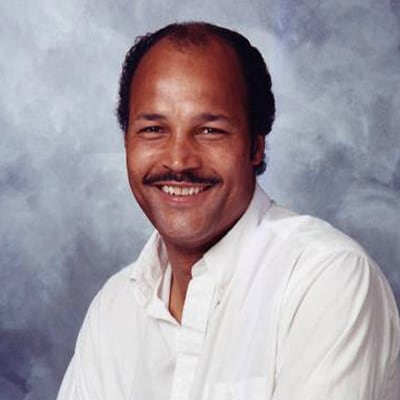 John Conteh was born on May 27th, 1951. As both an amateur and professional boxer, John achieved a most impressive record which few of his peers have surpassed. John Conteh retired from professional boxing in 1980 after 39 Pro fights, 34 Wins, 1 Draw, and 4 Losses and is now probably, one of the best after-dinner speakers on the circuit.

With his infamous scouse accent, he most certainly brings to life those heady days when he was World Champion.

John has numerous TV appearances to his credit, not just as a sports personality, but as an accomplished actor. John’s parts on stage include a six month run in the Hit West End Musical, Blood Brothers. John has also appeared on many Television Chat Shows, Game Shows, Documentaries, and a host of various other programs, to coin a phrase; too numerous to mention. 🙂

He has what can only be described as a brilliant sense of humour and we can honestly say he is one of the nicest people that we have ever had the privilege to represent.

John took on an acting role in a BBC 1 day-time series “Justice” for which he had an excellent review !