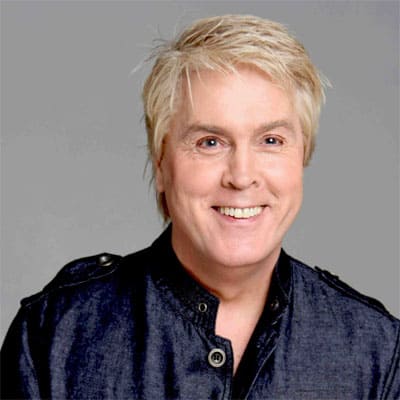 Mike Nolan is an original member of 80s phenomenon Bucks Fizz who won the Eurovision song contest back in 1981 with the iconic Making Your Mind Up and went on to be one of the biggest bands of the ’80s with a string of top 10 hits including The Land of Make Believe, My Camera Never Lies, Piece of the Action and Run for your Life – to name but a few.

In 1984 Mike was involved in a coach crash which nearly ended his life. The effects of the crash were to remain with NOLAN for years after leaving him even to this day with short-term memory loss and impaired vision. Ever since the one constant in Nolan’s life was music which has steered him through his life journey thus far.

Mike also released the solo album; IN MY LIFE in 2013.