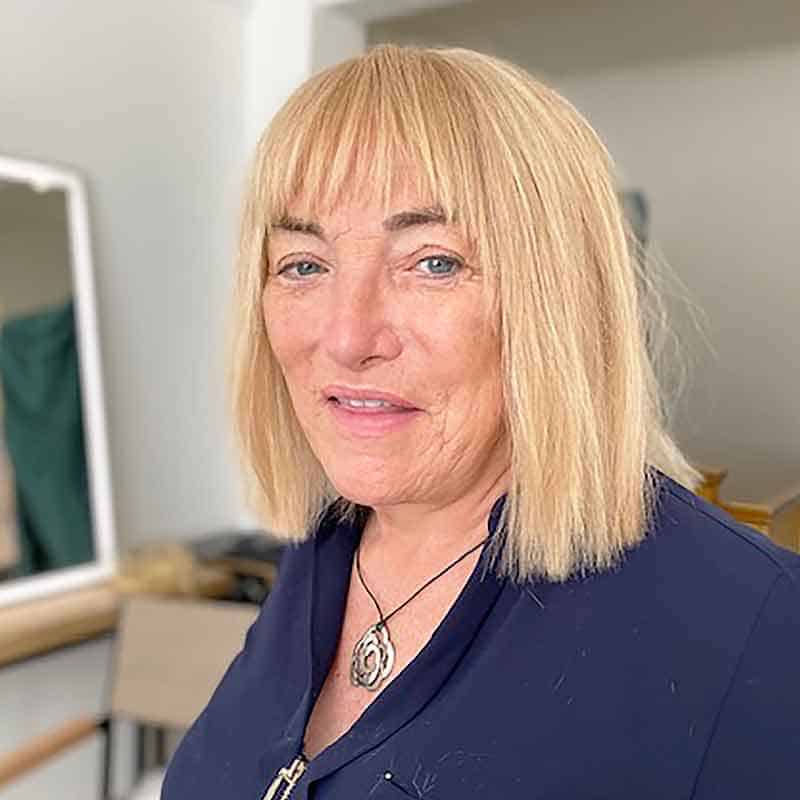 When the most famous British boxing promoter in the world announced plans to undertake gender reassignment it was a landmark moment for the LGBT community.

When the most famous British boxing promoter in the world announced plans to undertake gender reassignment it was a landmark moment for the LGBT community. Kellie Maloney helped change the face of transgenderism. The most high-profile name in sporting history to have undergone gender reassignment, Kellie’s story was widely reported, helping to grow both awareness and support for the LGBT community. Prior to her 2014 announcement, Kellie was known as Frank Maloney.

During this time Kellie made herself one of the biggest names in boxing, managing Heavyweight Champion of the World Lennox Lewis. Her efforts helped take Lennox to the top of world boxing and pave the way for the future stars of the sport. A thirty-year career as a boxing promoter has also seen her promote popular British boxer, David Haye, assisting him to a World Cruiserweight title. She was awarded the Boxing Promoter of the Year Award in 2009.

Kellie has experienced adversity over the years and is able to discuss the pressures that came with her roles in the public eye, as well as the highs and lows. Noted as a courageous character, she was named ‘Transgender Champion’ at the 2015 Glamour Women of the Year Awards just a year after completing her transition. The bulk of Kellie’s public appearances is concentrated on raising awareness of transgender issues. In 2014 she was chosen as a housemate for Celebrity Big Brother, helping to significantly heighten anticipation.

More recently Kellie has made a shock come back to the boxing industry, announced in January 2020. Differing from her glory days with the world title fighters, Kellie is taking on a female boxer in the infancy of her career in a bid to promote and support women’s boxing. Determined to prove she has made a U-turn on previously controversial opinions, she will encourage ladies in the sport as she believes they are brave pioneers.

In 2020, Kellie appeared in a heart-wrenching documentary on Amazon Prime Video, From Frank to Kellie, which explored her incredible life. Including the soaring successes and disappointing failures of professional boxing, the program’s main focus was Kellie’s journey from living a lie, to embracing her real identity – Kellie, the world-renowned boxing promoter. Honest and eye-opening, audiences across the globe were touched by Kellie’s story, which serves as a prime example of the power of inclusion, acceptance, and living your truest life. With each media appearance, she is breaking down the stereotypes and assumptions holding the transgender community back, reflecting Kellie’s importance at events.

A key role model in the LGBT community, Kellie has helped break the mold and allow for education and debate on all things gender-related. Providing thought-provoking and entertaining stories focused on her life, career, and a series of underlying messages useful for Television programs and corporate and student events – Kellie is perfect for an array of events and conferences.