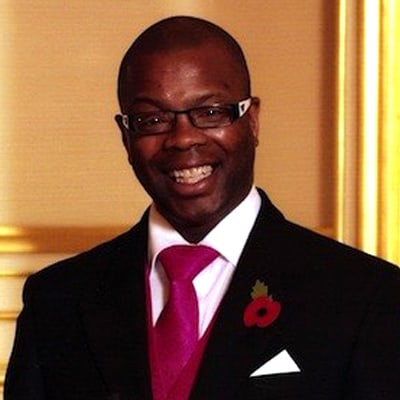 Duke McKenzie was born in 1963 in Croydon, South London, the youngest of five brothers including the former British & Commonwealth Light Welterweight Champion, Clinton. During an illustrious Amateur career, he represented his country on many occasions and won the highly prestigious London ABA flyweight title. Duke naturally turned professional and in 1982 won his debut fight at Wembley, which was to become the beginning of the most distinguished Boxing career Britain has ever known since the Great Bob Fitzimmons at the turn of the century.

To date, Duke has won World titles at three different weights and is at present the No. 1 contender for the World Featherweight Championship, which if he wins, will become an unprecedented achievement in British Boxing. In duke’s many television appearances and commentaries he always portrays himself as a highly personable and articulate young man. He is a consummate professional, a fine ambassador for his sport, and an impressive role model for young people.

Duke is now a happy & committed family man with two young children whose future security has now become Duke’s driving force. In these days of overhyped, underachievers in British Sport, it is refreshing to find someone who is truly worthy of all the usual grandiose adjectives leveled at sportsmen today.