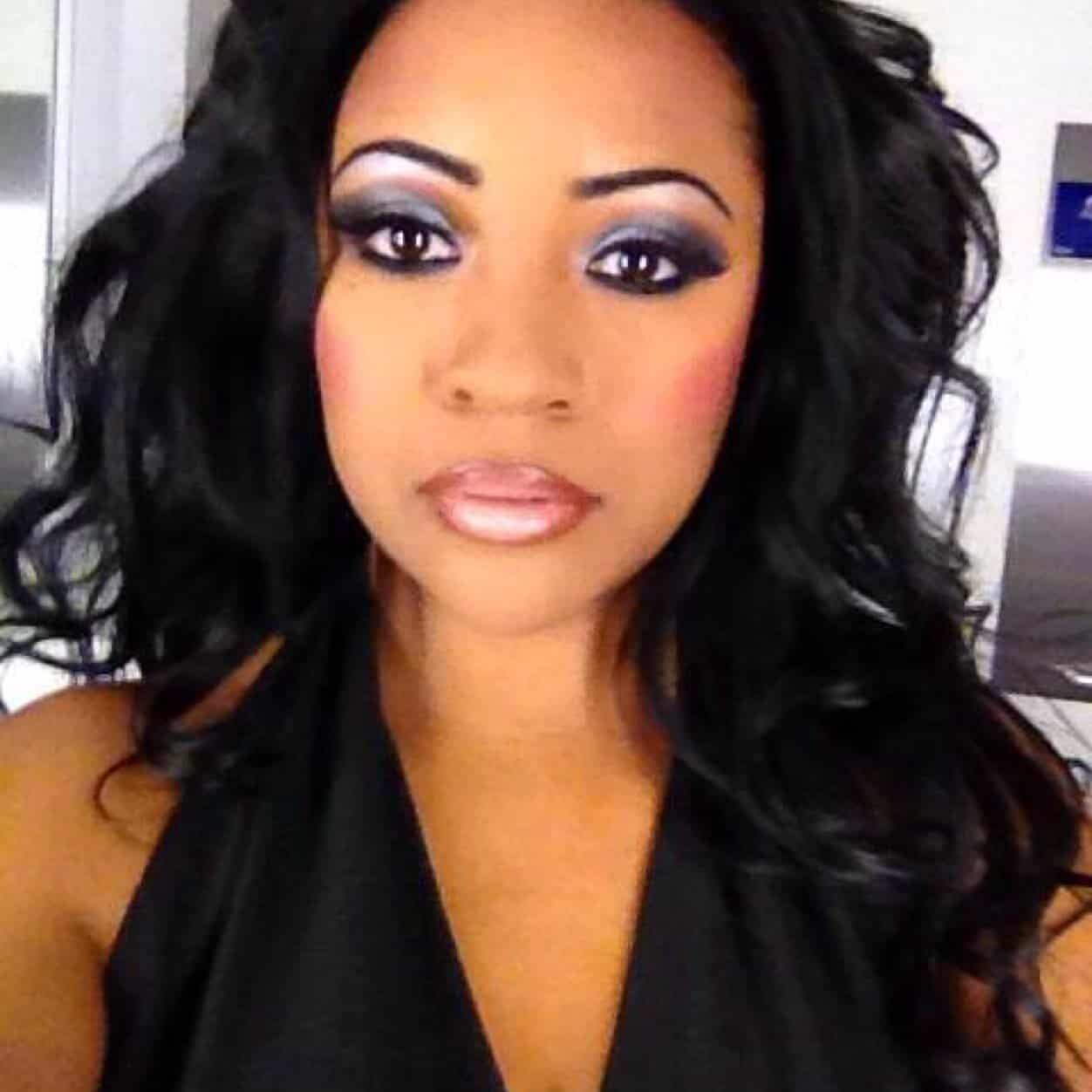 Singer with the 90’s top girl band THE HONEYZ

Celena Cherry shot to fame in 1998 scoring international success as the lead singer of Britain’s hottest R’n’B girl group sensation, the chart-topping HONEYZ. Between 1998 and 2001, as well as featuring in major magazines such as FHM, MAXIM, and COSMOPOLITAN (more recently Closer magazine), Celena scored 5 top Ten hits (and a platinum album “Wonder No.8”) including “Finally Found” which spent 10 weeks in the UK top ten and was co-written and composed by Miss Cherry herself and hit the Number one spot in places such as Australia and the Philippines to name but a few…

Though most well known for her mark on the music industry Celena is also an actress with starring roles credited to her name such as “Hollyoaks”, “Doctors” and “Dream Team”. Though these roles had been taken on after her success with the HONEYZ acting had been her first passion. Educated at Ravenscourt Theatre School in Hammersmith, London, Celena had key roles in television programs such as 80’s TV hit “Max Headroom” and “C.A.B” from as young as age 7 then later in the early ’90s, “Chris Cross”.

At the turn of the Century, in-between various television roles and appearances Celena also performed in ITV’s “Hit me Baby on more time” and “Star’s in Their Eyes” bringing back her love for the stage and music. More recently Miss Cherry has continued her passion for live performance and acting combining the two Headlining in large pantomime productions all over the country and most recently Miss Cherry toured the UK in “Chicago and Beyond”.

Celena and The Honeyz have most recently been featured on ITV’s THE BIG REUNION hitting success again as they embarked on a sell-out UK arena tour.

As a result of her success with the HONEYZ and her friendship with industry Royalty the late Michael Jackson, she was asked to lead in the highly acclaimed stage production MJ TIMELESS where her work was praised by media and saw her gracing the front page of The Stage Newspaper with her co-lead. Celena and Danny are now taking their tribute to MICHAEL JACKSON on the road – the size of the show can be altered according to venue and requirements (from just Celena and Danny to a whole cast)