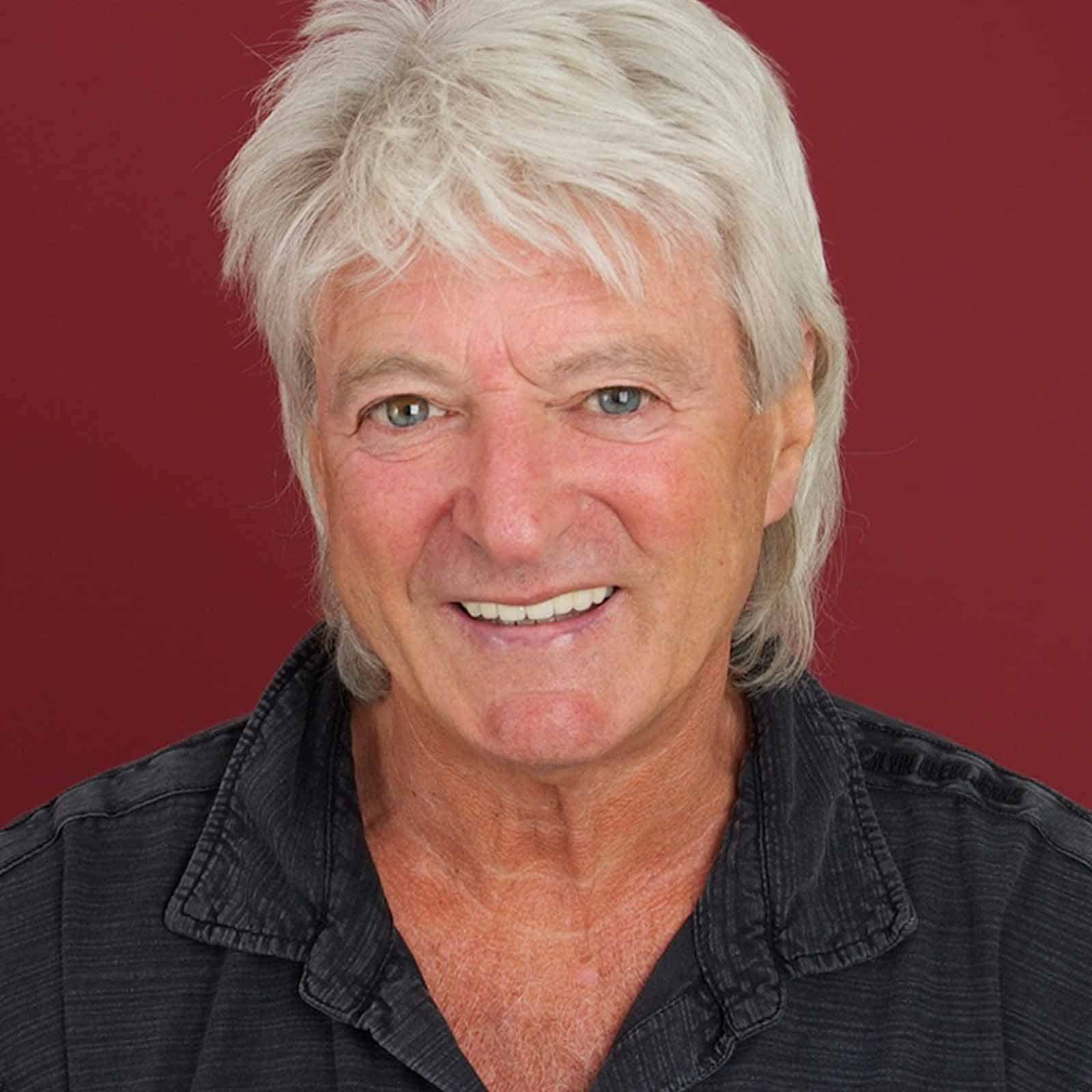 Willie was signed for United by Sir Matt Busby in 1968 for then a record fee of £117,000 and was already the first footballer in the world to have his own official fan club.

Born in Glasgow, Scotland on October 2nd, 1944, Willie Morgan was one of the illustrious group of players who played in the famous No. 7 shirt for Manchester United included in the official line up of United’s “Magnificent 7’s” along with George Best, Bryan Robson, Eric Cantona, and David Beckham, and achieving lasting peace in the football hall of fame.

Willie was signed for United by Sir Matt Busby in 1968 for then a record fee of £117,000 and was already the first footballer in the world to have his own official fan club. Willie captained Manchester United and was an international star, who was capped twenty-one times for his country, reaching the finals of the world cup in 1974.

In 1972 after playing against Brazil Willie Morgan was voted ‘The Best Right Winger in the World’ and for Willie, Manchester United will always be the greatest club in the world.

Willie’s Football Radio Show, every other Thursday 10 am UK 11 am CET on www.expatradio.uk

Patron of the NSPCC

Willie’s Autobiography – ‘Willie On The Wing’

Most people would agree that Sir Matt Busby knew a thing or two about football. So when he needed a player to further improve the side that had just won the 1968 European Cup, he set his sights on someone special. That player was Willie Morgan. Sir Matt broke the British transfer record to bring Morgan to Old Trafford, moving George Best over to the left wing to accommodate Willie on the right-wing and giving him the mythical number 7 shirt previously worn by the inimitable Best.

An instant hit with the Old Trafford crowd, Morgan became a terrace idol in his own right. He was the first player in the world to have his own fan club and was twice voted player of the season in a team of bona fide living football legends, including Denis Law and Bobby Charlton.

But how did a miner’s son from a small village in Scotland make his way to the pinnacle of the football world, while striking up lasting friendships with show-business celebrities such as Tom Jones, Rod Stewart, and Johnny Mathis off the field?

In On the Wing: My Autobiography, Willie Morgan entertainingly recounts his remarkable journey in life and football.

“I had been very impressed with the skill displayed with Burnley’s right-winger when he played against Manchester United for Burnley. His name was Willie Morgan and so I proceeded to contact Burnley’s Football Club Chairman, the late Bob Lord.”

“A player who can hold down a first team place with four different League teams and be regularly selected for his country for getting on for twenty years, you have to be something a little bit special”

“The best right-winger in the World”

“Morgan brings magic back to United”

“Morgan Man of the match against Brazil”

“He’s a great professional and a great competitor”

“The game misses Willie Morgan’s of this world”

“If you know a very young Willie Morgan, give me a ring – we would love to see his likes at Maine Road”

“All the times we have met over the years I have found Willie to be a very personable and charming person. He has to be commended for all his work for the children’s charity organizations. Being a rugby follower myself, I wasn’t aware that he had been an international soccer player for Scotland. I’m glad he excelled at something as his snooker is useless (recalling the games at his local Conservative Club) and also his singing is just as good. (Recalling his Elvis rendition in Vegas!). Wish you all the best for the future …”

“Over the years my music and travels have brought me many lasting friendships, and none more important to me than my pal Willie Morgan. As a world-class athlete Willie is a world traveler and like myself, a golfer. So we hit it off right away. My big surprise came later when after years of touring Great Britain in concert, and many many golf outings with Willie, he asked me to host a golf tournament in Northern Ireland. This is when I became aware of his great interest and support of children’s charities. Behind this fun and loving football, a legend was a dedicated and passionate supporter of underprivileged young people.

I will be forever grateful to him for his friendship and his many friends (especially Harold & Ashraf Riley, and Peter & Beryl Collins) for their kindness to me! “