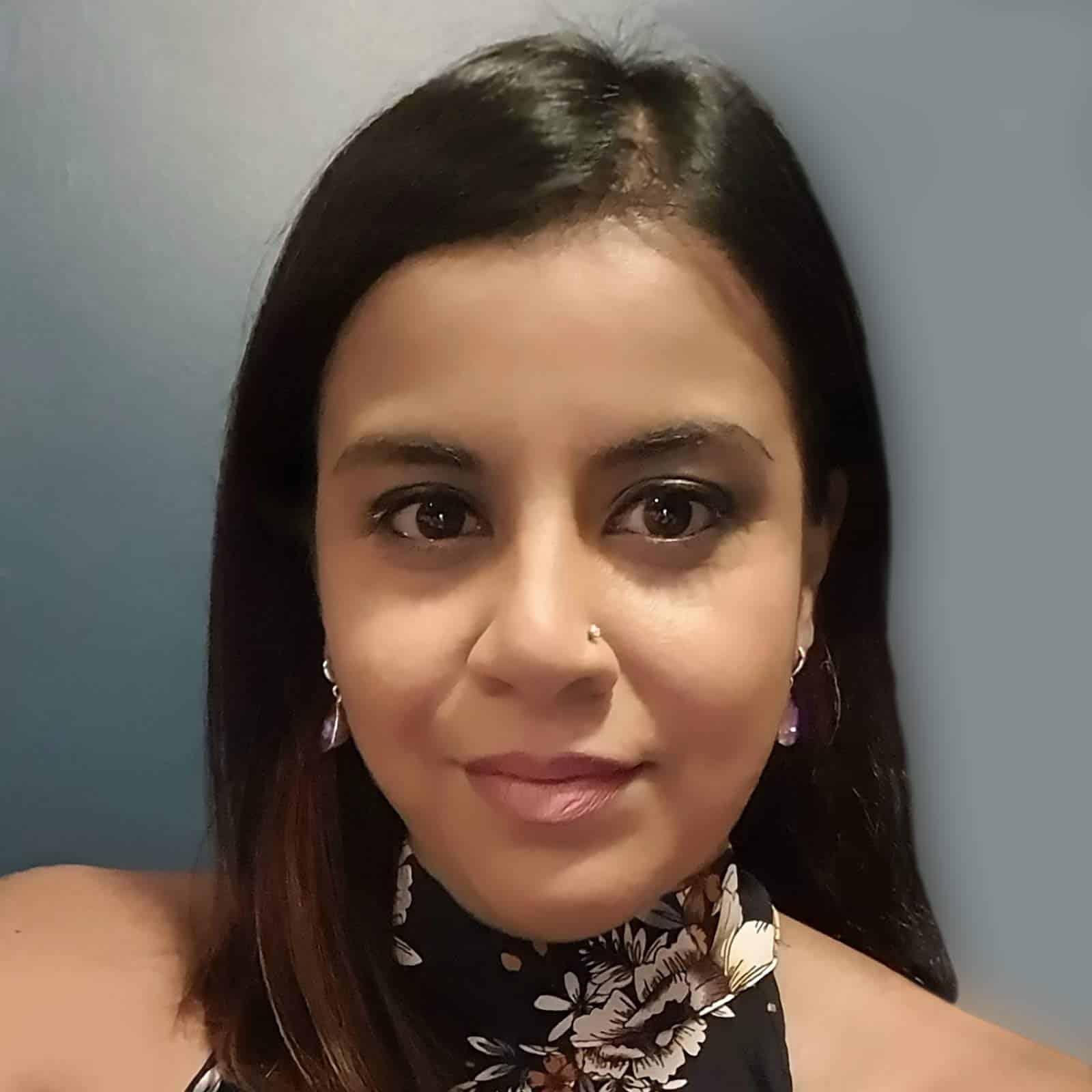 Pooja Shah, 42, has always had a passion for acting and entertaining, she had been a member of her local theatre ever since the age of 12.

Pooja Shah is a professional actress who has been in the business for over 20 years.

She started her career starring in Bend it Like Beckham with Keira Knightly and Parminder Nagra playing the role of Meena. Soon after this she one of the lead roles in Sky One’s Is Harry On The Boat, playing Sinjata – based on the best selling book and film which took her to Spain for 6 months.

She had several guest roles in shows such as The Bill, Holby City, Adventure Inc and Doctors and had a small part in the feature film Suzie Gold starring Summer Phoenix.

Then came a role that would make Pooja a household name in the UK – the role of Kareena Ferreira in BBC soap Eastenders. Pooja played the role of Kareena for 2 years, and her on screen family were involved in some of the soaps biggest storylines at the time. Shortly after leaving the show, Pooja landed the lead role in the play Deranged Marriage which toured all over the UK.

Pooja then went over to LA for a few months where she landed herself an agent based in Hollywood.

She then went on to film two feature films back to back called Ten Dead Men and Cash and Curry. In both films Pooja played the female lead. She then filmed a movie in Budapest called The Story of Limited with several other well known British actors and actresses. Later that year saw her as part of the cast in the play Rafta Rafta staring Meera Syal which was on at The National Theatre.

Pooja appeared in the final episode of a TV series called “Raw” which filmed out in Ireland and was the lead in a short film called No Honour no Choice which one several awards and she won one for best actress.

Soon after she played a series regular in two seasons of the BBC1 police drama Missing which co-starred Pauline Quirke.

Pooja then played a police inspector in Coronation Street for several episodes in investigating the attempted murder of Tracy Barlow. Following this she played the role of Miss Shah the history teacher in the Doctor Who spin off series The Class.

She had a cameo role in the feature film The Nest starring Vicky McClure.

She then played Rani in Idris Elba’s tv series In The Long Run.