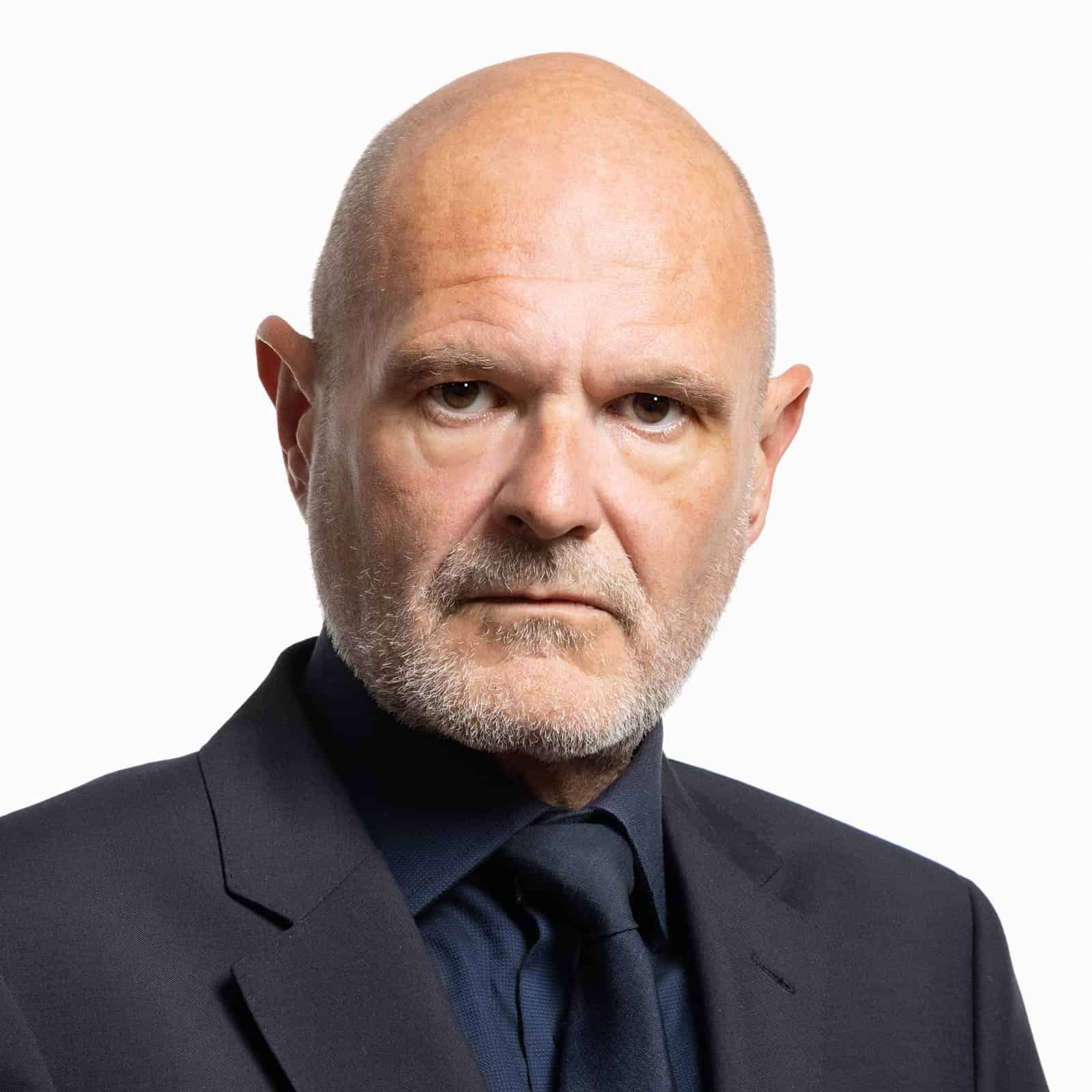 After finishing his training at RADA, he has had the good fortune to work with some wonderful people in many theatres across the country.

Henry Webster has been lucky enough to enjoy a rich and exciting career. After finishing his training at RADA, he has had the good fortune to work with some wonderful people in many theatres across the country. His greatest mentor was the late great Robert Stephens whom he had the privilege to appear with in Julius Caesar at the RSC, together with some other actors who have also inspired him, like David Bradley and Jonathan Hyde.

He was also at the RSC with Hugh Bonneville, who was then called Richard Bonneville, and Henry always smiles when he hears his name as he helped him choose his preferred stage name and always chuckle when he watches David Nobb’s brilliantly funny ‘Stalag Luft’ – there are several hilarious scenes in which Hugh and Henry appear in.

Having a musical background too, Henry has played and sang in Jazz venues across the UK and also at top London Hotels such as Claridge’s, The Mandarin Oriental, The Lanesborough and remember having to blast out James Bond songs for dear old Gazza – one of the many celebrity guests whilst playing at The Premier party for Tomorrow Never Dies…(much to Sting’s annoyance, who was sitting right by him)!

One of his most memorable experiences (other than the aforementioned Fields Of Ambrosia), was his time spent with the enigmatic Michael Williams whilst filming September Song – truly fascinating watching someone transform effortlessly into character whilst mastering all of the other technical requirements needed when filming and as a young television actor, spending time with him was incredibly useful to Henry.

Henry’s fondest memory has to be accompanying Al Pacino for a typical east end pint of beer whilst he was down at The Barbican in London and seeing the show he was in… Henry offered to take him for a pint afterwards and he jumped at the chance… Henry says “I shall never forget the double take looks we got in the pub, and the whispers around the crowded room “gosh – doesn’t that guy look just like Al Pacino”.

Henry has also had the privilege of singing to Prince Charles and singing with The Beverley Sisters, but his vocal highlight must be appearing with Idina Menzel and Josh Groban in Abba’s masterpiece ‘Chess’ at The Royal Albert Hall.

Every day he is reminded of his roots and training when he turns on the TV and sees someone like his old RADA colleague Steve McFadden in Eastenders, especially as he has joined that unique set of actors who has had the perk of appearing in the programme – it always brings a smile to casting directors and the like, and he does indeed enjoy making people smile…after all – “that’s one of the many reasons we embark upon this crazy life we call ‘showbusiness’” says Henry.