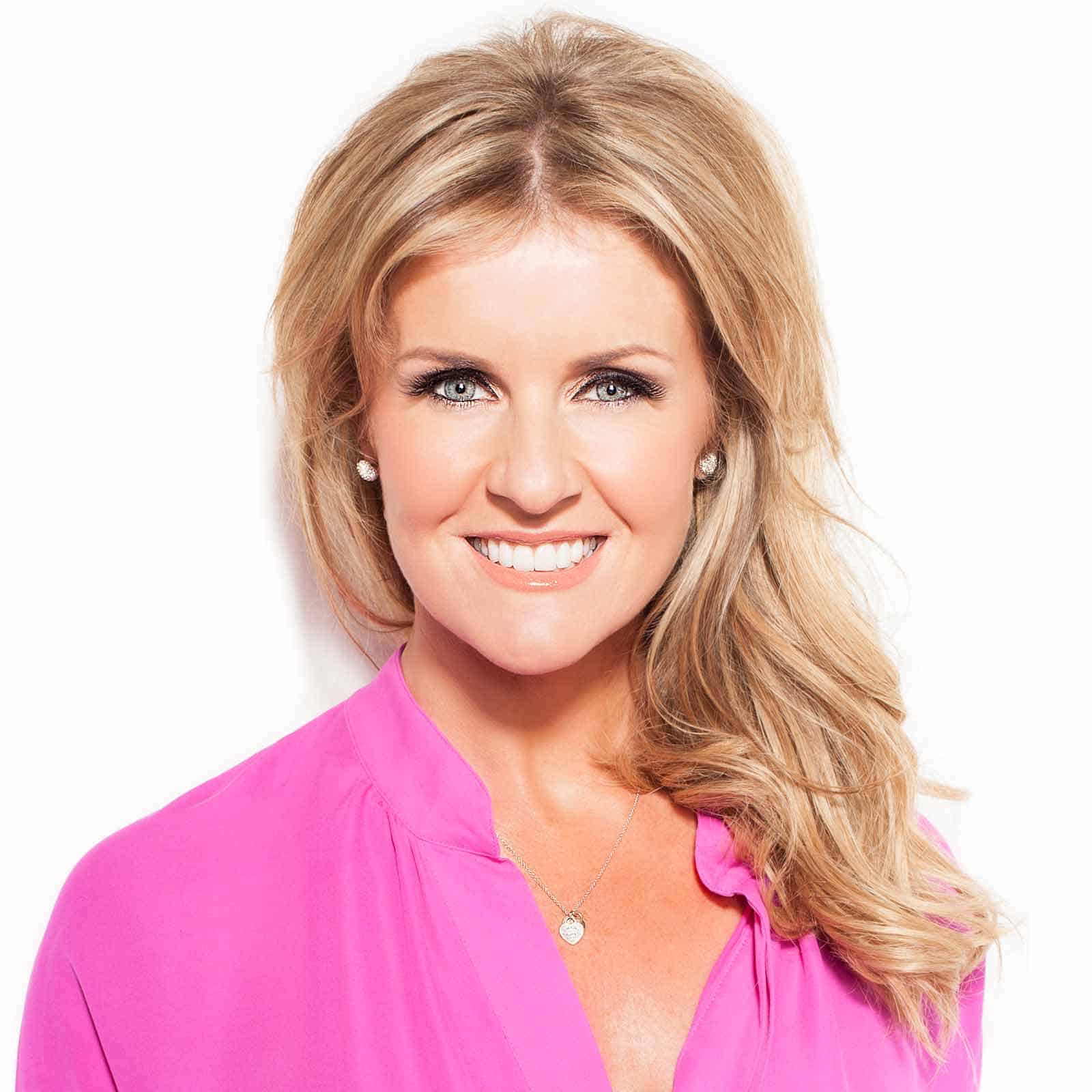 One of the most admired and best-loved female dancers in the United Kingdom today.

Erin Boag is one of the most admired and best-loved female dancers in the United Kingdom today. Born in New Zealand, Erin started dancing at the tender age of 3 and by the time she was 18 had become the New Zealand Ballroom and Latin 10 Dance Amateur Champion. Having studied Ballet, Jazz Ballet, Disco, Tap, and Ballroom, and Latin, of them all, it was Ballroom that won her heart, and in 1996 she moved to London to further her career and follow her dream.

Erin paired up with Anton Du Beke, her longstanding professional partner, in 1997 and within a year Anton & Erin were winning international competitions, turning professional in 2002 with many more wins and prestigious accolades to follow.

Their talent, sparkle, and personalities caught the BBC’s attention in 2004 when they were invited to take part in the very first series of ‘Strictly Come Dancing’. Erin quickly became a household name through primetime appearances with celebrity partners including Richard Arnold, Rory Bremner, Peter Shilton… reaching 4th place with both Austin Healey and Martin Offiah, 3rd place with Julian Clary, and runner up – plus winning the 2006 Christmas Special with Colin Jackson. Erin was an incredibly popular professional during the ten years in which she appeared – the only female dancer to compete in so many series.

After having left Strictly to start a family with husband Peter and welcoming the birth of their son Ewan in 2014, Erin remains a regular on the Strictly spin-off ‘It Takes Two’ to offer constructive comment and critique.

Erin’s other TV work includes ‘Ballroom High’ – giving 12 young absolute beginners one month’s dance training before performing at Blackpool Tower; regular guest dancer and coach on ‘Strictly Dance Fever’; presenting an award to the National TV Awards;  fronting the ballroom dancing team on ‘Celebrity Star Spell, Test the Nation’; guesting in Million Dollar Mansion on ‘The National Lottery’; dancing in Trafalgar Square in the BBC’s ‘Dancing in the Streets Ballroom Blitz’ project; appearing on ‘Celebrity Mastermind’; teaching Alan Titchmarsh to dance the charleston for his ever-popular chat show; talking about the psychology of dance with Colin Jackson on the BBC science program ‘Truth about You’; appearing on the Piers Morgan Show chatting about the legendary Sir Bruce Forsyth, and having the honor of performing in the 2004 Royal Variety Performance.

A figurehead for dance, movement, and fitness, Erin hosted ‘The Big Dance 2008’ live in Trafalgar Square; fronted the 2009 Playtex Moonwalk Marathon in aid of Breast Cancer; was the ambassador & spokesperson for ‘MoveIt 2010’ at London’s Olympia to an audience of 20,000 dance enthusiasts, and released the top-selling ‘Simply Come Dancersize’ with Karen Hardy – reaching number one on the DVD charts.  Erin also performs at countless charity events throughout the year including the Not Forgotten Association for which she was invited to appear at Buckingham Palace, and is an honorary patron of the theatre charity The Music Hall Guild of Great Britain and America.

Performing live is vital for Erin, and since 2009 she and Anton have held sell-out audiences enthralled with their annual nationwide tours. All set for 2022, Erin and Anton will return with ‘Showtime’ – a glittering celebration that pays tribute to some of the world’s greatest icons of entertainment – with live vocals, dance troupe, and 23 piece orchestra. The duo has also entertained full houses at the Royal Albert Hall with their ‘Christmas Cracker’ festive galas, appeared on the BBC ‘Proms In The Park’ and in ‘Cole Porter Classics’ at the Royal Festival Hall.

Erin is in high demand as a performer, presenter, motivational speaker, and ballroom dance instructor – regularly sought after for dance breaks at resort hotels, on cruises, as well as for workshops, team-building, and corporate events.

Erin has gained tremendous popularity and acclaim through her sense of fun, positive attitude, and her uncompromising and committed approach to dance.

Possessing the magical gift of making everyone she meets feel instantly at ease in her company, Erin is a superb communicator, a consummate professional, a natural motivator. Erin’s effervescent personality will make any event, occasion or PR opportunity sparkle.