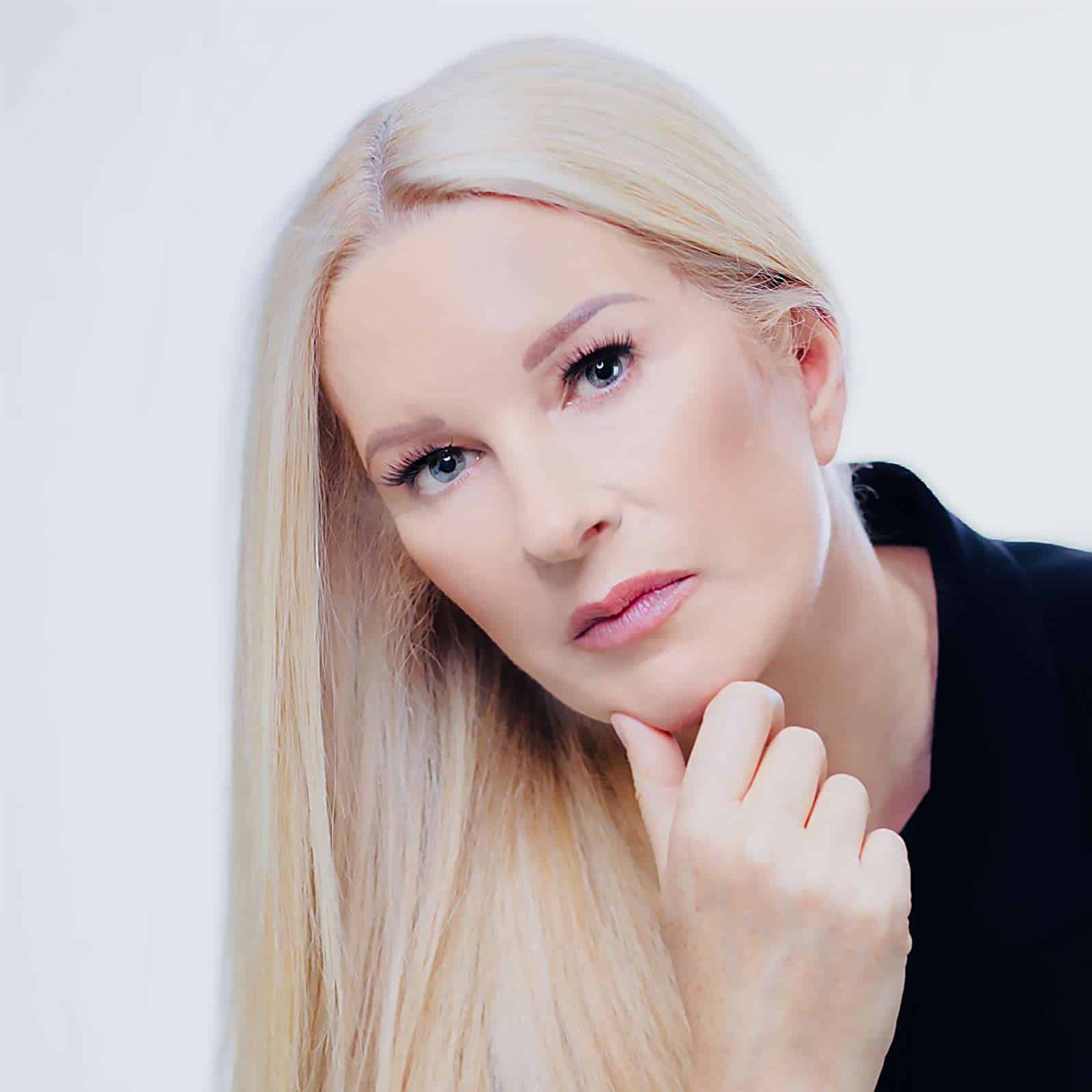 Gaynor is a Radio Presenter and Magazine Columnist.

The daughter of ex-Manchester United Legend Willie Morgan one of Manchester United’s Magnificent 7’s alongside George Best and David Beckham and voted the best right-winger in the world led her to start her journey as a young professional tennis player, becoming Cheshire County Champion, was ranked top twenty in GB and played both Junior Wimbledon and Wimbledon tournaments.

Gaynor was part of a girl band 90% Angels who supported David Essex on part of his ‘Wonderful Tour’ and were privileged to sing live with Johnny Mathis the third best-selling artist of all time according to the Guinness Book of World Records. Turning her hand to many other successful ventures over the years including, Modelling, Author, Events, Property, Interior Design, and presented on Sky TV.

Gaynor is a proud patron of Beechwood Cancer Care Charity and supports them alongside other celebrity patrons including Sally Dynevor from Coronation Street, Footballer Shay Given, and actors Jenny and Lee Boardman after losing her own mum to cancer in 2003. Gaynor alongside her celebrity father has raised in excess of three million pounds for various charities and Willie is the patron of the NSPCC. Charity fundraising will always be closest to her heart.

Gaynor, in July 2020 alongside friends Tricia Penrose, who played the role of Gina in Heartbeat, and Steve Norman from Spandau Ballet, famous for his solo sax in their hit song ‘True’ have teamed up to release a charity single covering ‘You To Me Are Everything’ by The Real Thing produced by Pete Hammond, a world-class producer with over 140 hits under his belt.

Gaynor lives in Cheshire, England with her husband Tim, and has a son Alex and daughter Jess, a young Boss model after being scouted in 2019.

For Gaynor’s full bio check out her website – www.gaynormorgan.com