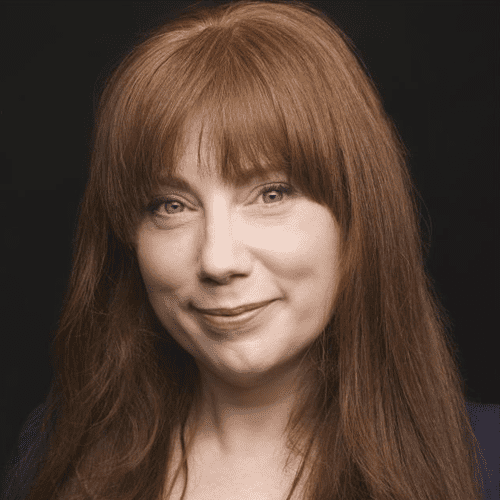 The traditional English rose with a striking appearance and memorable red hair that sets her apart from other actors in her age group.

She is passionate about the industry in which she works and has taken every opportunity for continued professional development which includes attending classes at The Actors Centre in Covent garden as often as her schedule allows.

She trained in Performing Arts for seven years in Gloucestershire, Newcastle, and London specializing in:

She is also a Public speaker, Presenter, Voice artist (with the ability for voicing cartoons and children’s audiobooks)

2012 – Dawn was cast as the female lead in a new musical called Tempus at The Tristan Bates Theatre, Covent Garden, and was interviewed by ITV and a documentary was made of the process of creating and staging a new, collaborative piece of theatre.

Dawn also works as a freelance theatre practitioner and teaches LAMDA privately at some of the UK’s top private schools by invitation.