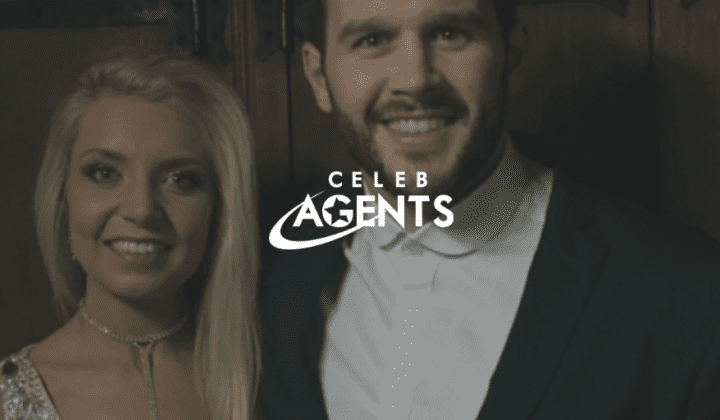 A Welsh choir have struck a chord with the people of Winslow, following a ‘perfect’ performance in the town.

Nearly 400 people packed into the audience at the church for a sold-out performance by the Pendyrus Male Voice Choir, together with the famous international tenor Trystan Lyr Griggiths and guest soprano Emily Haig.

Rotary musical director Don James said: “Trystan came to us having just done a concert with Katherine Jenkins at the Festival Hall and has recently signed a recording contract with Decca, so the timing was perfect.

“We were really lucky to get him.”

“The highlight for me this year was undoubtedly the duet from The Merry Widow sung by Trystan and Emily, which brought the house down.”

The concert raised over £4,000 for charities supported by Winslow Rotary including Jo’s chosen charities – Mind and Parkinson’s.

Jo added: “This was a real team effort.

“Thanks to all who helped, bought tickets and sponsored the programme.

“Don has, I know, already started work on next year’s concert, though how we’re going to better this year is – to say the least – a challenge.”

The Pendyrus Male Choir, established in 1924, are one of the oldest choral organisation in the Rhondda Valley, in the South of Wales.

The group’s performance of ‘Myfanwy’, posted to their Facebook page in July, went viral with hundreds of thousands of views.

The international group perform around 25 times a year and have received widespread critical acclaim and have won various awards.