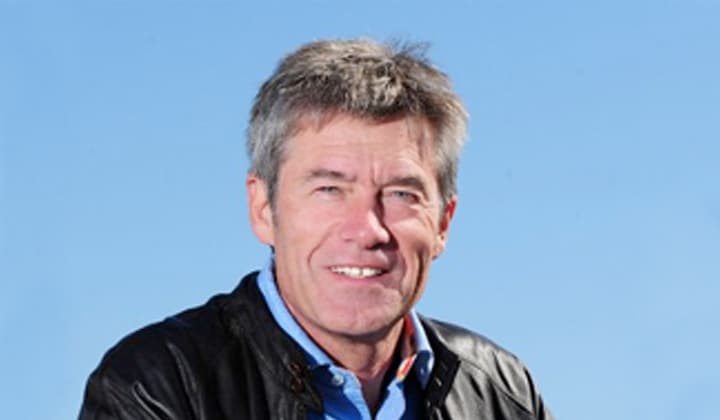 Former Top Gear presenter Tiff Needell has said that the new Chris Evans version of the show will never be as successful as Jeremy Clarkson’s.

Tiff Needell, who co-presented Top Gear from 1987 until it was cancelled in 2001 (before being revived in 2002), said that the new-look show would not hit the 6-million viewer figure that made its predecessor one of the BBC’s most popular shows.

“Top Gear won’t sustain the same audience as the old Top Gear,” he said, speaking on a panel at Advertising Week Europe on Wednesday. “It will be like [BBC’s] The One Show on wheels, all bubbly jubbly … they won’t get the same numbers.”

Needell said that he felt the Chris Evans version, which includes a large number of co-hosts including Matt LeBlanc, Chris Harris, Sabine Schmitz and Eddie Jordan, would not have the same broad appeal as Jeremy Clarkson, Richard Hammond and James May. “The whole thing the three egos did was manage to get the family watching,” he said. “It was for the family, kids loved it, they appealed to everyone.”