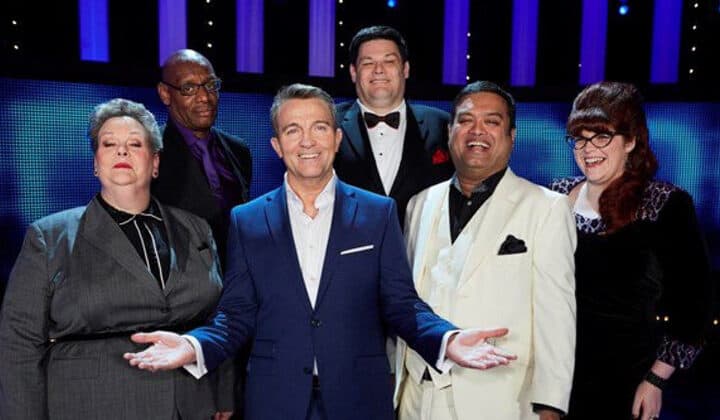 Quiz show The Chase is to celebrate its 1,000th episode with a special edition featuring all five chasers, in a version that host Bradley Walsh has described as one “fans won’t want to miss”. 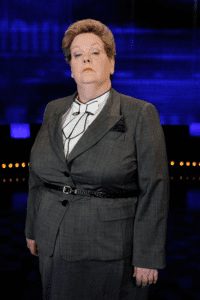 Mark Labbett, nicknamed The Beast, will appear alongside his fellow chasers Shaun Wallace (The Barrister), Anne Hegerty (The Governess), Paul Sinha (The Sinnerman) and Jenny Ryan (The Vixen) in the one-off episode as they attempt to prevent contestants winning the cash prize.

Contestants hoping to win the amassed sum of money will have to face four of the super-smart opponents before taking on the fifth and final chaser.

Bradley said: “We’ve made it to the 1,000th episode of The Chase as the show is so entertaining and informative. I’m so lucky I get to be a part of such a great team and have a laugh at work, I even learn some things too.

“People love it because they can see how much we are enjoying ourselves. The special is going to be one Chase fans won’t want to miss.”

The popular ITV series is now in its seventh year and has spawned 11 versions in countries including the US, Australia and China.

Earlier this year, it won a National Television Award for best daytime show.