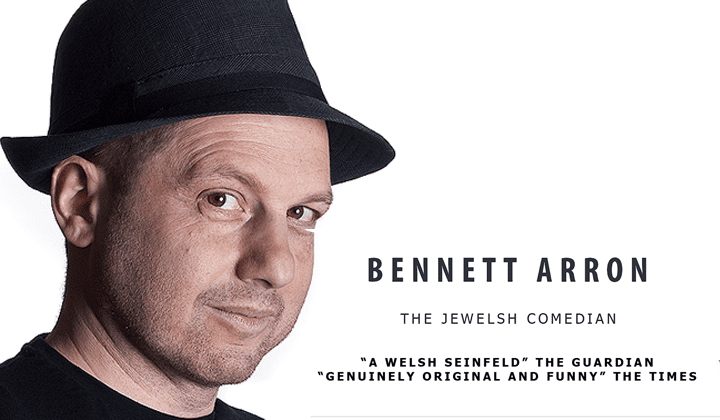 As reported by CHORTLE…

The BBC station has commissioned another four episodes of the show, in which the comedian reflects on aspects of life that make him anxious.

Arron posted on Facebook that he was ‘delighted and nervous’ to announce the news, adding: ‘I have a LOT of work to do.’

The first three episodes aired last summer, focussing on getting older, being offensive and the legal system.

And in 2015, he made the two-part programme Bennett Arron Is Jewelsh for BBC Radio Wales, about his heritage.

Arron has been a stand-up for around 20 years, and in 2007, he wrote, directed and presented the Channel 4 documentary How Not To Lose Your Identity about his own experience of identity fraud – and even stealing the identity of the then Home Secretary, Charles Clarke