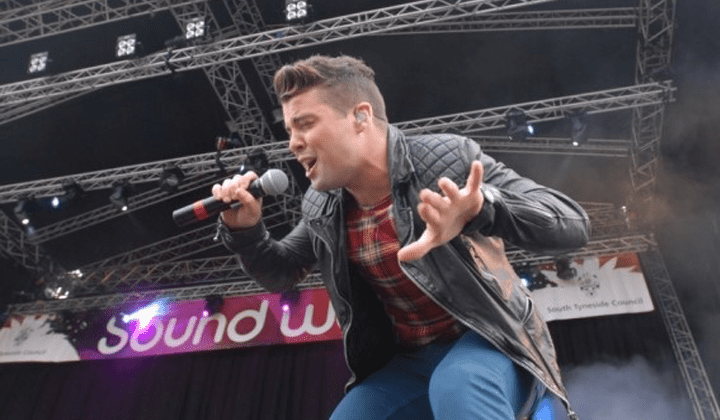 I wanted to share with everyone one of Joe McElderry’s amazing show reviews BUT you DO really need to see the show for itself so if you are anywhere near any of the dates below – treat yourself !! I PROMISE you will not be disappointed ….. 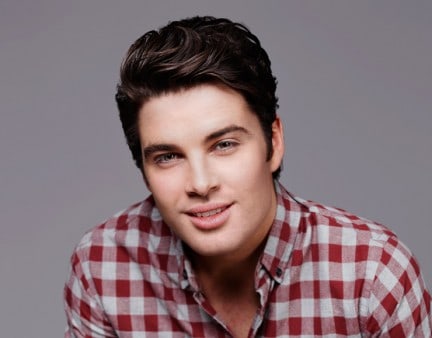 “”Love or loath TV talent shows I am eternally thankful to one of these shows, the X-Factor, for introducing us to the fabulous Joe McElderry. In 2009 a good looking, shy, unassuming 18 years old lad from South Shields bowled the judges over at the auditions with his rendition of Luther Vandross’s ‘Dance With My Father Again’ and from that moment on it was pretty obvious that someone special was appearing right before their eyes.

Previously his musical career had been performing in local karaoke which is how he discovered he could sing so it was a massive achievement to go on to win X Factor. His success story continued with chart-topping albums and winning another TV show ‘Pop Star to Opera Star’ with a massive landslide victory. He also won ‘Jump’ on Channel 4 a somewhat dangerous skiing challenge! Now after completing a successful tour of ‘Joseph And The Amazing Technicolor Dreamcoat’ in which he played the starring role of Joseph, McElderry has taken to the road with his latest Northern Light Tour, before resuming his part of Joseph again in the musical.

Tonight, McElderry has gone from that shy lad to a man brimming with confidence with an incredible personality but still maintaining his unassuming demeanor. Appealing to fans of all ages he performed tonight at the Theatre Royal St Helens and from the moment he appeared he lit up the stage. The twinkle in his eyes, the enchanting smile, his sense of humor, and his total connection to the audience captivated everyone from the start, and with an incredible voice to boot, this young man was simply born to entertain. 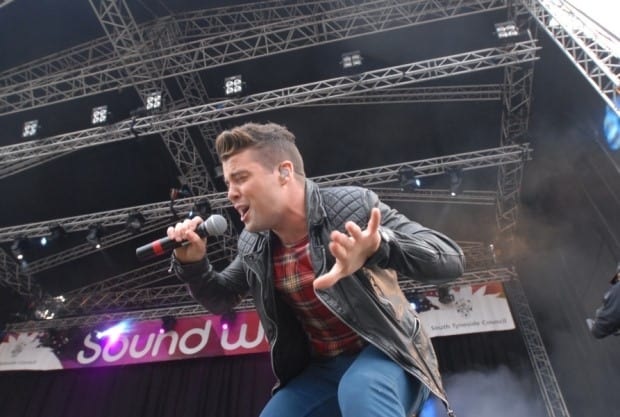 With no fancy backdrop, stage settings, or spectacular lighting the stage seemed a little bland at first but when McElderry and his four-piece band appeared you simply forgot about all that as he walked out without introduction, smiling and greeting the audience. The band was all seated which made for a relaxed atmosphere and consisted of Max O’Donnell on guitar, Matt Billups on drums, Ross Wall on keys, and David Kyle Payne playing bass with Gareth Cox on sound. There is an obvious rapport between the band and McElderry and together they put on a great show. During one part of the evening, there is a section called Juke Box Joe, where they are all placed on the spot with members of the audience invited to suggest songs for McElderry to perform. Amazingly the band and McElderry are able to cover them. Sorry Joe, the cynic in me thought this may have been an ‘impromptu but rehearsed’ bit so I researched past shows….and I am more than happy to report that they all differed in the requests put forward so well done for a fantastic fun part of the show. An obvious choice being ‘Dance With My Father Again’ was covered movingly and there were great renditions of Queen’s ‘Don’t Stop Me Now’ and fittingly for November the 5th, Katie Perry’s ‘Firework’ which should I say was ‘explosive! There were several requests for ‘Climb’ a Miley Cyrus cover and for which McElderry achieved the number one status, both in the UK and the Irish charts. As part of his repertoire, this was performed in a later part of the show. McElderry doesn’t just sing a song, he performs it with feeling. 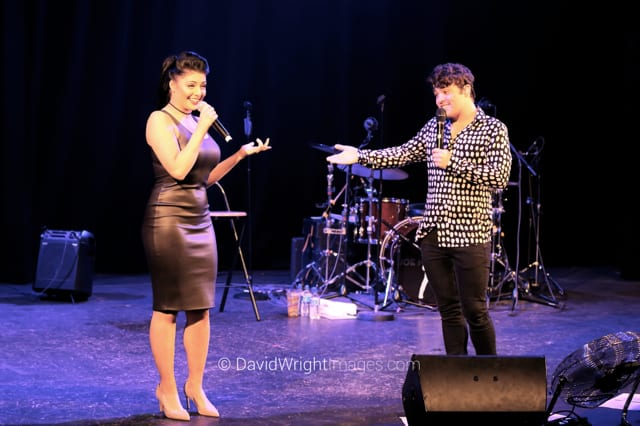 McElderry is also a songwriter, just another of his talents, and performing a song he co-wrote with Gavin Clark and Helen Boulding he earned a standing ovation and rapturous applause for the emotional ‘Silence is the Loudest Cry’ taken from the album ‘Here’s What I Believe’. In fact, almost after every song, he receives a standing ovation.

Joe in Joseph and the Amazing Technicoloured Dreamcoat. Touring again in 2017.

McElderry has the incredible vocal ability and coupled with his charisma you feel that you are at a party with your best mates, one that you simply don’t want to end. At the interval, I confess to eavesdropping on conversations and without exception, the topic was Joe McElderry and how fantastic the show is. With young fans just loving everything about him, and mum’s and granny’s wanting to take him home to mother him (including my guest this evening, my mother!) McElderry cannot fail to impress. Rarely have I seen an audience and the star really connecting and having such a great time and if you get a chance to get along to the Northern Light Tour please do, you will not be disappointed “”

The tour continues for more information and tickets: http://joemcelderryofficial.com/tour-dates/