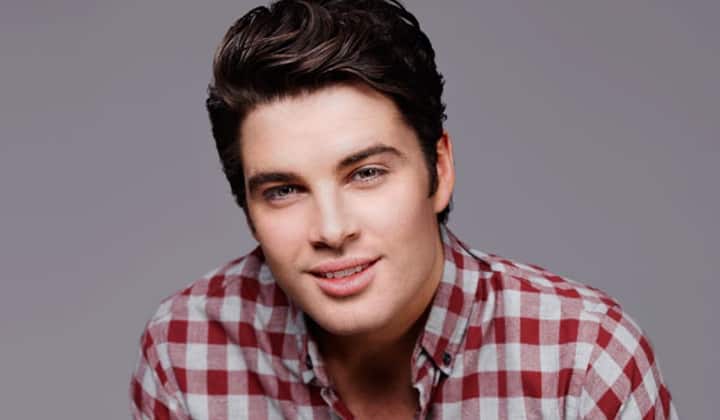 Former X Factor winner Joe McElderry is BACK ON ANOTHER TOUR and just cannot get enough of East Grinstead it seems, as he is returning to the town for his third performance in three years – due to very popular demand. The winner of the sixth series of the TV talent show, who is still only 25, will be returning to Chequer Mead as part of The Northern Light Tour 2016, a stripped back acoustic show incorporating some of Joe’s own self-penned songs and audience favourites.

Joe won The X Factor in 2009 and his first single The Climb went to number one in the UK charts. Joe was also crowned the winner of the second series of Popstar to Operastar in 2011 and the first series of The Jump in 2014.

The singer previously told the Courier he had a completely different future planned before breaking into the music business:

“I was going to be a paramedic,” he said. “I did my work experience at school at a hospital and I really like the drama of being in a medical environment.”

Joe, who has released four top 20 albums, will be at Chequer Mead on Wednesday, October 26.