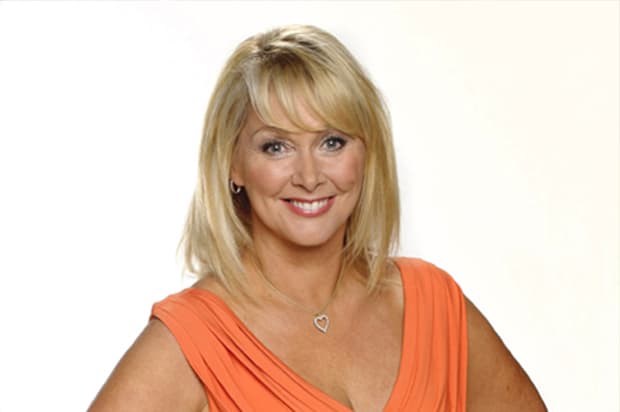 Is Cheryl Baker set to shimmy her way onto the dance floor for this year’s Strictly Come Dancing?

As we scratch our heads and ponder just who’ll be donning the fake tan and rhinestones later this year RadioTimes.com has learned that Baker, 62, has been in the mix several times in the past.

“Unfortunately she didn’t make the cut,” a source said, admitting it simply came down to the former Record Breakers presenter not quite fitting with the mix of contestants on those series. There’s got to be the right range of celebs each year to appeal to the audience, which usually includes a soap star or two, a sports personality and beloved TV presenter.

“Cheryl would love to do Strictly,” the source added, explaining that reality TV has been on the cards with various high-profile shows. “She’s been in the final mix for the jungle before, too,” they added, speaking of ITV’s long-running series I’m A Celebrity… Get Me Out Of Here! Again, it came down to the chemistry of the cast that saw her miss out on a couple of weeks of eating bugs.

So could this be the year we see the Eurovision champ do a Tango or two? Cheryl’s already got some Bucks Fizz moves to whip out after all. For now, we’ll have to leave show bosses to make their mind up (I know, I’ll get my coat) with a spokesperson telling us: “We do not comment on speculation about the line-up”.

In the meantime, Cheryl is touring with her other band members : Jay Aston and Mike Nolan (Formerly of Bucks Fizz) and Bobby McVay