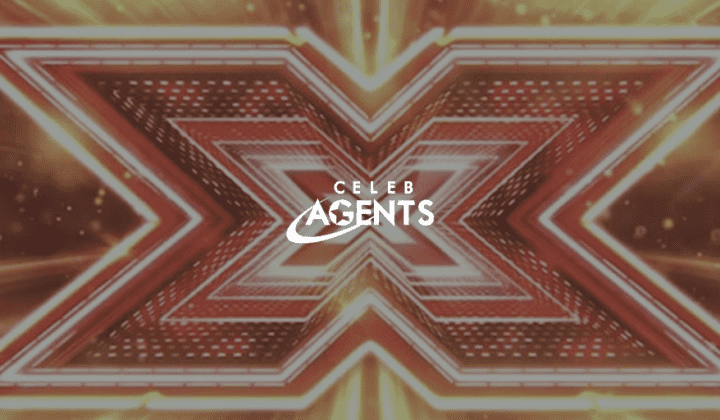 The vast majority of the ITV show’s champions have been unceremoniously dropped by Simon Cowell over the years, but Joe McElderry – who won in 2009 – has proven that the end of the mogul’s support doesn’t necessarily mean the end of a recording career.

Last night, the singer and actor became the first solo winner in the show’s history to secure four Top 10 albums.

Saturday Night At The Movies – released via BK Records – charted at No10.

Little Mix, the programme’s only victorious group, are the only other champions to have pulled off the same milestone; doing so last November with Glory Days.