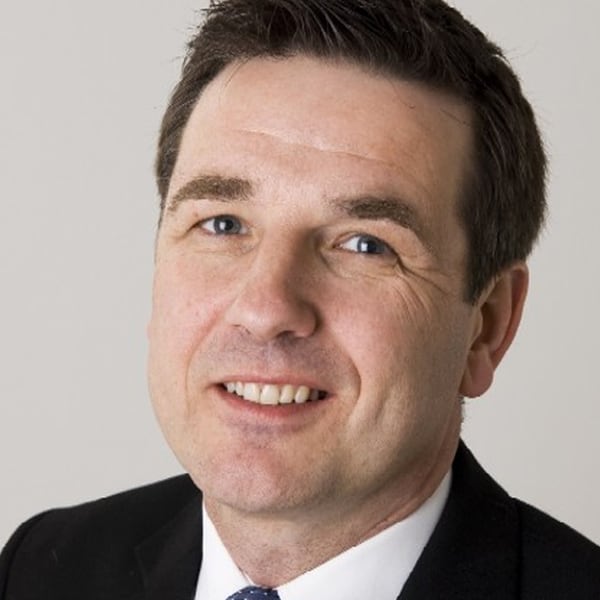 However, he also spent three years with BBC TV reporting and presenting for Grandstand, Football Focus and Match of the Day.

Ian Payne is probably best known for his TV presenting over the last 7 years with Sky Sports where he has appeared on such programs as Premier League Football, Saturday Lunchtime and Monday Night Football, Football League and Midweek Soccer Specials together with Sky Sports News and Goals on Sunday with Chris Kamara.

However, he also spent three years with BBC TV reporting and presenting for Grandstand, Football Focus, and Match of the Day.

In 1986 he worked as Sports Editor for BBC Radio Lancashire and then moved on to BBC Sport in London where he was sports reporter and presenter.  Among the many programs that he covered while working for BBC  Radio in London were Radio 4s Today Programme, Sports on 5, BBC Radio 5-live, Sports Report, and numerous outside broadcasts and events including Wimbledon tennis, Atlanta 1996 and Sydney 2000 Olympic Games, World Cup Finals of the France game in 1998 and the Korea and Japan game in 2002, numerous Aintree Grand Nationals and Open Golf Championships together with various Ryder Cups.

The most unusual work that Ian thinks he has undertaken was ‘New Zealand Goat Burying’. I think we are probably inclined to agree with him there!