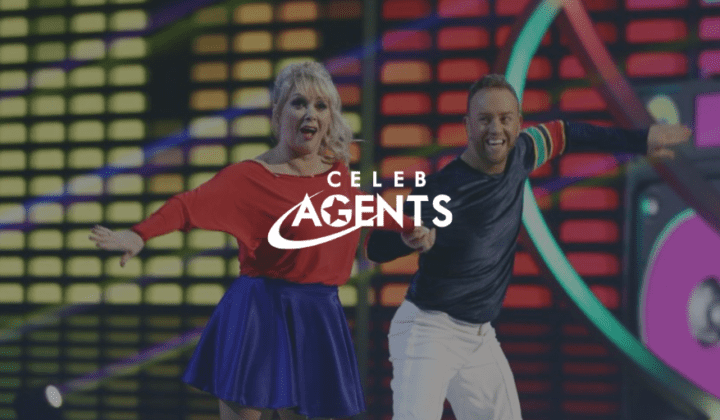 DANCING On Ice star Cheryl Baker has slammed Jason Gardiner’s “ageist” remarks on last week’s show, as she gets ready to head back onto the rink.

The Bucks Fizz star was told by the icy judge that her routine on last Sunday’s show looked like she was “riding a Stannah Stairlift”.

But today the 63-year-old singer hit back at his cold comments, saying they were “nonsense”.

Speaking to the Daily Star she said: “I didn’t expect that from him.

“I might be the oldest celebrity on the show but I don’t need a Stannah lift.

“I can run up and down stairs at home, I have done marathons and I keep fit.

Cheryl, who will be back on the ice tomorrow performing  ABBA’s Dancing Queen with her skating partner Dan Whiston, added: “Age does not matter. I might have been braver if I were 21 years old but as long as I am able to do what my partner Dan asks me to then I will have the staying power to last.”

She recently revealed how she was still dealing with a spine injury from a coach crash that Bucks Fizz had back in 1984, which has affected her confidence on the ice.

She said: “I just turn to jelly when I have to skate on my own and I need to get over this.

“I’m thinking about having hypnotherapy. I need help to get the right mental attitude.”

Earlier this month Cheryl revealed how she wants to stay in the competition as long as possible so she can get in the best shape.