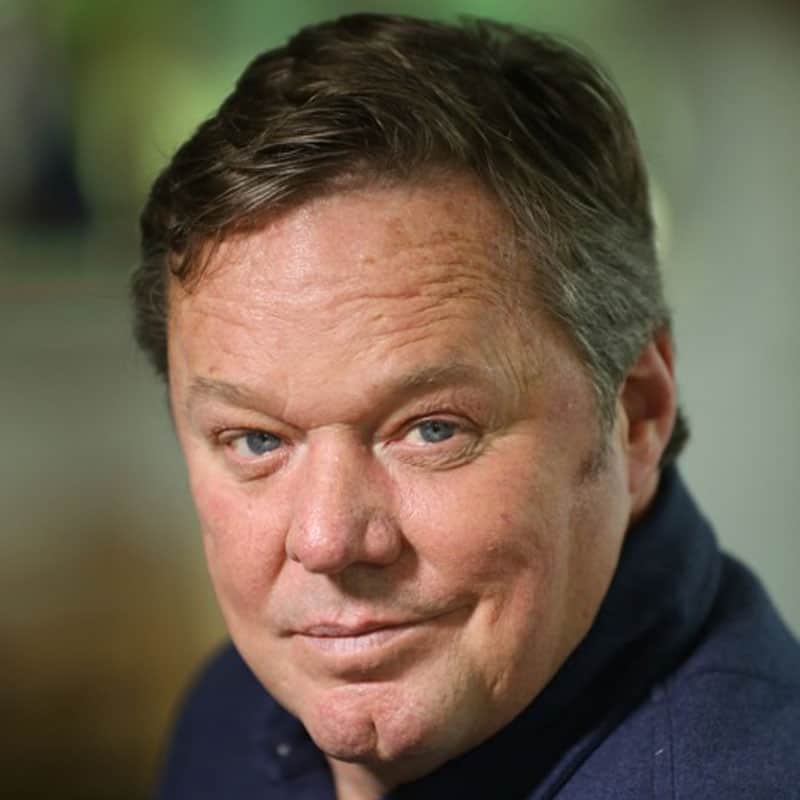 Ted Robbins is one of the most respected entertainers in The UK.

Ted Robbins is one of the most respected entertainers in The UK. Ted is perhaps best known as Den Perry in Peter Kay’s iconic “Phoenix Nights”, and award-winning shows including “League of Gentlemen”, The Governor in CBBC’s “The Slammer” (for which he won a BAFTA ) and with Victoria Wood for many years.

As a clean and reliable stand-up comic, Ted Robbins was for many years the go-to warm-up for virtually any TV show with a studio audience.

Comedian Ted Robbins is an accomplished and experienced MC, presenter, and after-dinner speaker, with impeccable delivery and the ability to gauge his audience.

A presenter with BBC Radio Manchester and Lancashire and a regular on-screen reporter for BBC One’s “Inside Out”, Ted Robbins actor lives with his wife Judy in Lancashire but works all over the place!