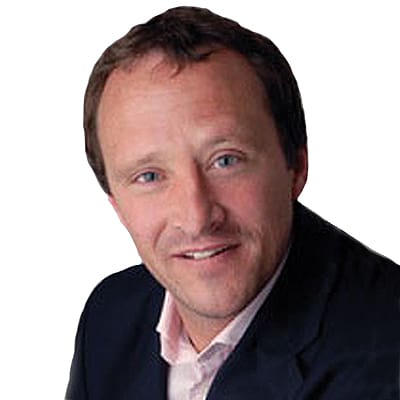 Nick Summerbee was born in Manchester and had trials at Manchester United, Leicester City, and Norwich City, before joining Swindon Town; where his father, former England international Mike Summerbee, had connections.

Nick Summerbee was born in Manchester and had trials at Manchester United, Leicester City, and Norwich City, before joining Swindon Town; where his father, former England international Mike Summerbee, had connections. His grandfather, George Summerbee, and great uncle, Gordon Summerbee, had also been professional footballers.

Nicks’s career has spanned quite a considerable distance. He played 112 games in seven years for the Robins, scoring six goals before Manchester City paid 1.3million for his services. On 10 May 1994, he won an England ‘B’ cap in a match against Northern Ireland ‘B’ at Hillsborough. When Nick retired from professional football, he went on to work in media. He has commentated on matches and been a well-received pundit on our screens and on the radio.

SKY Sports
Whilst being a pundit with various colleagues such as Paul Merson – Dion Dublin – Charlie Nicolas, Paul Walsh, Nick has been interviewed over 40 times during the last few years for opinions and comments relating to the game. He hosted the Masters Live tournament and has also worked on ESPN – BBC – ITV and Channel 5.

Summerbee joined Manchester City in 1994. His father Mike had become a household name at the club being part of the successful City team of the late 1960s and early 1970s and also being part of the star trio of Mike Summerbee, Francis Lee, and Colin Bell. Nicky joined the team at a time when manager Brian Horton also brought in Peter Beagrie, Uwe Rosler, and Paul Walsh. In his first season, Manchester City finished towards the bottom end of the Premiership table. Then chairman Francis Lee replaced manager Brian Horton with Alan Ball who failed to manage the team to increased success. The team was relegated to the first division. In 1997,

Summerbee made his Sunderland debut on 15 November 1997, against Portsmouth at Fratton Park, as a second-half substitute for Martin Smith. With trademark un-tucked shirt and orange edged boots, Summerbee capped his debut by notching the final goal in a 4–1 victory, scoring with a satisfying low drive. Nicky played out the rest of the season on the right-hand side of midfield, quietly effective but overshadowed by the flair of Allan Johnston on the opposite flank.

Summerbee enjoyed some of the finest moments of his career after Sunderland won promotion to the Premiership in 1999, and become an exceptionally under-valued player. Statistics showed him to be a better crosser of the ball than David Beckham, with a crossing accuracy of 36% to Beckham’s 27. As well as crossing, his shooting abilities outshone those of Beckham’s, by 53% to 48.