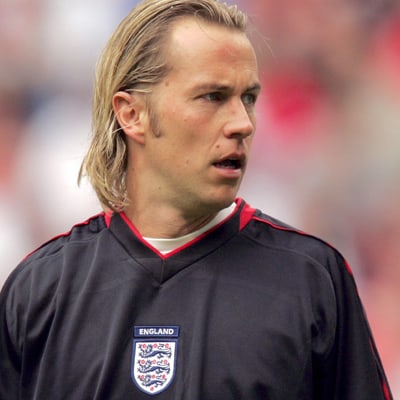 This is custom heading element

Ian is an excellent athlete and now does commentating for Sky Sports, ESPN and TalkSport Radio on a regular basis. He is an excellent guest on soccer shows as he speaks his mind and certainly doesn’t hold back giving his genuine and honest opinion.

Ian also has the most incredible sense of humour and would make a brilliant guest on any TV or Radio show.

Walks, as he is known to his peers is a bit of a dare devil, and will give anything a go (providing it’s legal) 🙂 He can be seen on Freddie Flintoff’s World Challenge on ITV where he took on Freddie at Wing Walking in Palm Springs USA.

Ian is currently residing in China where he is goalkeeping coach for Shanghai.