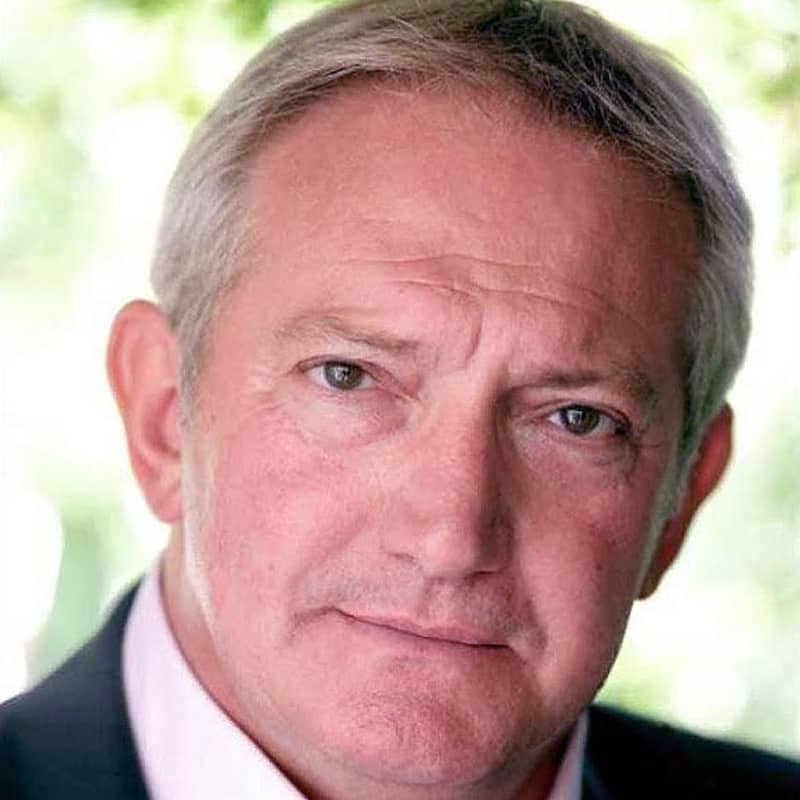 He was eight when he knew he wanted to be an actor, watching the greats of cinema at Saturday morning Odeon cinema club for sixpence.

Graham Cole OBE has been acting for over 47 years. He was eight when he knew he wanted to be an actor, watching the greats of cinema at Saturday morning Odeon cinema club for sixpence.

Starting his career as a red coat at Butlins, he moved into summer season, Pantomime and musicals, working alongside the true greats of entertainment. Spending the next ten years in Repertory theatre, to date he has created over 160 characters for stage, television and film and becoming one of the most recognisable men in uniform on British television, playing PC Tony Stamp in The Bill for twenty five years.

Having received awards for his portrayal, many from The Police service, Graham still keeps his ties by supporting a number of Police charities. He was the first civilian to be made an honorary member of The National Association Of Retired Police officers in 2010, voted for by police officers themselves, A huge honour for him.

He has been an ambassador for Childline/NSPCC for over 30 years and supports many children’s charities, Leukaemia Research, The lord Taverners, The Variety Club. Graham was’ King Rat’ in The Grand Order of Water Rats in 2009 and a member of The Worshipful company of Carmen, one of the oldest livery companies in The City of London.

A much in demand after dinner and event speaker, He also delights audiences with stories and experiences from his life in His One Man show – ‘So you think you know me’? Graham published his autobiography ‘On the Beat’ in 2009.

Humbled to be President of PTSD999 charity for those in the Blue light services.

He played Abanazar in his 36th pantomime a much in demand ‘real’ Baddie! He toured with the late Leslie Grantham in a Stage comedy ‘Soap Opera’ and played General Waverley in Michael Rose’s production of ‘White Christmas’ at London’s Dominion theatre.

His latest Television role was in Holby City playing Larry O’Shea, and can be seen in the just released feature film ’23 Walks’ Playing Alison Steadman’s estranged husband. Honoured by Her Majesty the Queen for his continued charity work, Graham was humbled to receive an OBE.