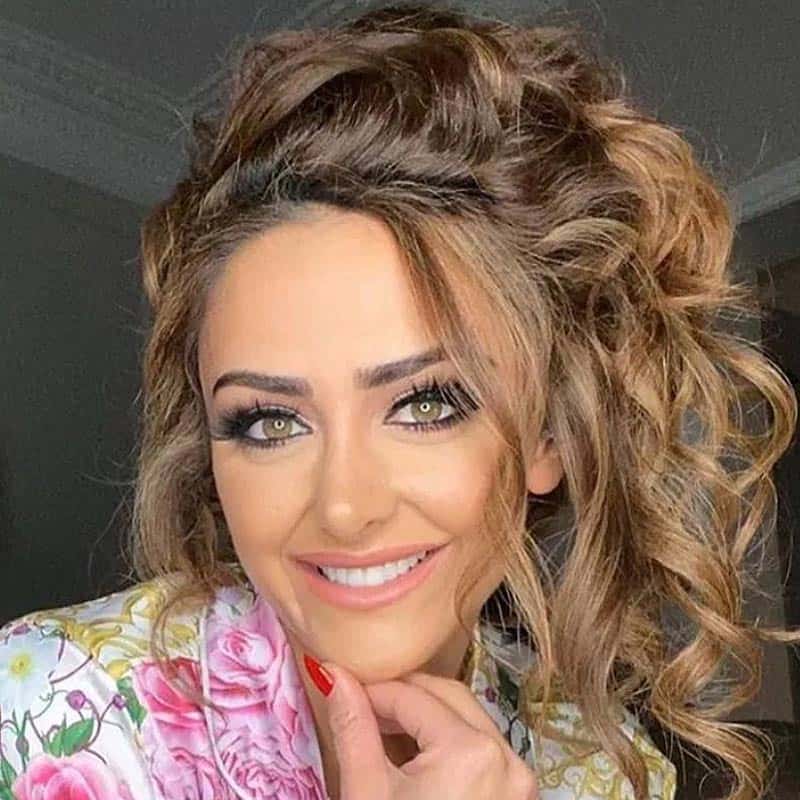 Hanna Kinsella (nee Miraftab) is a well respected and highly trained dental practitioner and is passionate about both general and cosmetic dentistry.

Whilst also appearing on the successful ITVBe’s hit reality show The Real Housewives of Cheshire, Hanna is the owner and principal dentist of Kiln Lane Dental, a large private practice situated in the North West.

With a clear passion for health and wellbeing, she prides herself on providing high industry standards. Hanna has seen her practice in Merseyside’s St. Helens grow from strength-to-strength since she took over in 2018. Her further qualifications in prosthodontics, non-surgical aesthetics, and cosmetic dental treatments reflect her passion for learning.

Alongside husband Martin, Hanna is responding to popular demand and launching The Doctor K Academy. The training academy will share the Kinsellas’ expertise and experience primarily through online training. She is also launching her own whitening toothpaste brand, Icy Bear which will heavily feature in the coming series of The Real Housewives of Cheshire.

Hanna is one of the much-loved cast members of ITVBe reality show The Real Housewives of Cheshire and has been a strong member of the cast since joining season eight in 2018.

The Real Housewives of Cheshire

Hanna joined the popular ITV reality show, The Real Housewives of Cheshire, focusing on the lives of the wealthy and affluent in the North West in 2018 for in season eight. She and husband Martin Kinsella have gone on to appear in seasons nine, ten and eleven with filming for season 12 due to start in summer 2020. Whilst initially apprehensive about appearing on the show, Hanna has quickly become one of the viewer’s favourites. Hanna said: “Whilst being on RHOC has seen me get glammed up, it’s also allowed me to show myself in my professional capacity and raise the profile of the industry and what I do.” She added: “It’s something my patients have really embraced and love to chat about at their appointments!” Season nine of the show saw Hanna marry husband Martin in a lavish ceremony in Liverpool; the city they met at whilst studying at the University of Liverpool.

Whats next for Hanna?

Hanna never stops and has a passionate and tenacious attitude to hard work: “There are lots of exciting things in the pipeline! “We have a whitening toothpaste brand coming out that I’m excited about (Icy Bear Dental), as well as working with my husband Martin on The Doctor K Academy. We have huge demand for our expertise, and particularly for Martin and his work in aesthetics, and we are hoping to be able to share our experiences and learnings via online training courses. “We are launching the website soon which will offer training to those keen to learn and develop in the industry.”