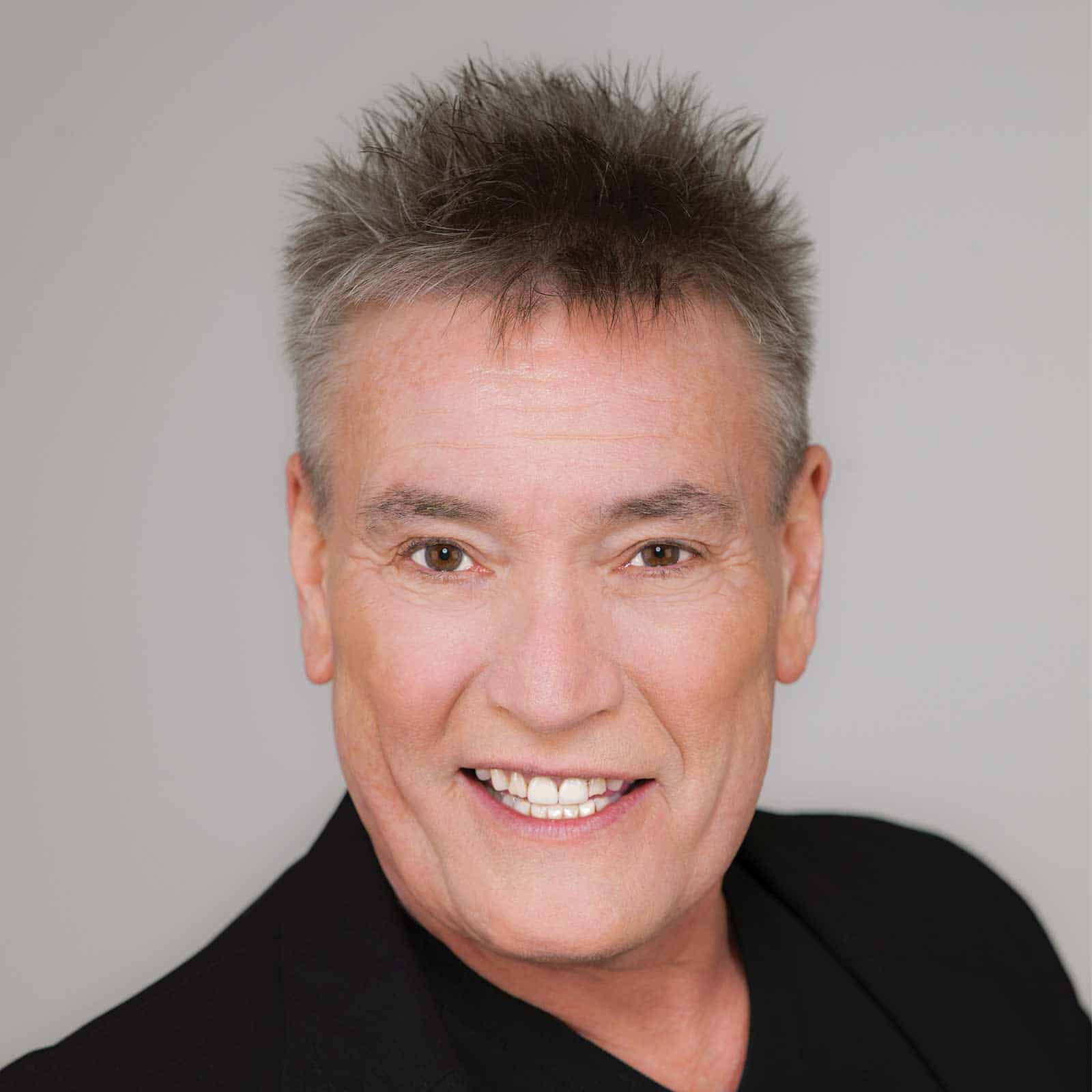 Yorkshire born Billy Pearce emerged from the fertile talent fields of Butlin’s – where he was a red coat – and the fruitful training grounds of the northern club circuit to become one of Britain’s most talented comedians.

Yorkshire born Billy Pearce emerged from the fertile talent fields of Butlin’s – where he was a red coat – and the fruitful training grounds of the northern club circuit to become one of Britain’s most talented comedians. If proof were needed for this positive statement of fact, then the 1994 British comedy awards provided it, with the award of top live theatre variety entertainer – an award won against very high profile opposition. Billy has recently been awarded ‘Services to Arts and Entertainment’ at the Yorkshire Awards, previously won by the Kaiser Chiefs and Alan Ayckbourn and this year the “Pride of Yorkshire” award.

Billy, though, is no stranger to awards. In his formative comedy years, he was voted club mirror’s solo comedian of the year by his fellow professionals and followed this with best television comedy newcomer at the London Palladium.

Billy Pearce, who was born in Leeds, first came to national prominence when he appeared in Central TV’s top talent show New Faces, winning his heat and qualifying for the final. His impact was immediate and he was quickly snapped up for stage and TV appearances, culminating with his first series for BBC television, You gotta be joking.

Billy has appeared on Television many times. Appearances include Des O’ Connor Tonight (LWT); Through the keyhole, National Lottery Live, and can’t cook won’t cook for BBC TV. Three recent appearances on the Des and Mel show. He’s also appeared in an episode of Heartbeat, and the Bafta award-winning ‘The Street.’

There are few stages upon which Billy has not appeared. He topped the bill at the Grand Theatre, Blackpool, in 1993; the Pavilion Theatre, Weymouth in 1994; and the Futurist Theatre, Scarborough, in 1995. He has headlined pantomimes, including Cinderella in 1993/4, and Aladdin in 1994/5, which broke box office records at the Alhambra Theatre, Bradford. 1995/6 saw Billy once again play the role of Aladdin, this time at the Palace Theatre, Manchester. Billy returned to the Alhambra Theatre once again for the 1997/8-pantomime season, this time, topping the bill as ‘Buttons’ in Cinderella, once again breaking box office records. Billy starred as Aladdin at Derngate in Northampton in 1998/9, which also went to the Grand Theatre Leeds. 1999/0 Billy headlined once again as ‘Buttons’ at the Hull New Theatre and due to the great success of the show was asked to return in 2001/2 for ‘Jack and the beanstalk’. This also broke box office records! Two summer seasons at the Grand Theatre Blackpool 2000 and 2001. The first year with John Inman and last year breaking box office records with Joe Longthorne and Keith Harris.

Billy was delighted to return to the beautiful Alhambra theatre Bradford starring in pantomime with Amanda Barry in Snow White and the seven dwarfs 2001/2. This production broke all box office records.

Billy has continued to star and break box office records in Pantomime at the Bradford Alhambra every year and this year will see him returning for his 21st year.

Summer of 2003. Billy appeared in the ‘Billy Pearce laughter show’ at the Blackpool Grand Theatre with the Grumbleweeds.

Summer of 2004. Billy tried his hand starring in a musical alongside Jimmy Osmond. Playing ‘Roddie O’Neil’ in ‘Boogie Nights’ at the Grand Theatre Blackpool.

Summer of 2005. This summer Billy was delighted to be asked back to the Grand Theatre Blackpool to star alongside Jimmy Osmond and his brothers Jay and Wayne in the “Jimmy Osmond American Jukebox Show”.

Summer of 2006. Summer this year has been very different! With Keith Harris and of course Orville! They opened their own cabaret venue in Albufeira, Portugal!

He has enjoyed playing the narrator in the ‘Rocky Horror Show’ with Hayley Tamaddon and being a ‘Bosnian Host’ in the musical ‘Eurobeat’ with Mel Giedroyc.

He appeared in the musical ‘Stand-up’ with Darren Day and Lionel Blaire.

For the last 3 years he’s been touring in a comedy play ‘Seriously Dead’ with Crissy Rock, Frazer Hines, and Tommy Cannon, which was later renamed as ‘right time wrong place’

He continues to perform his stand-up shows which can be for an Adult or family audience.